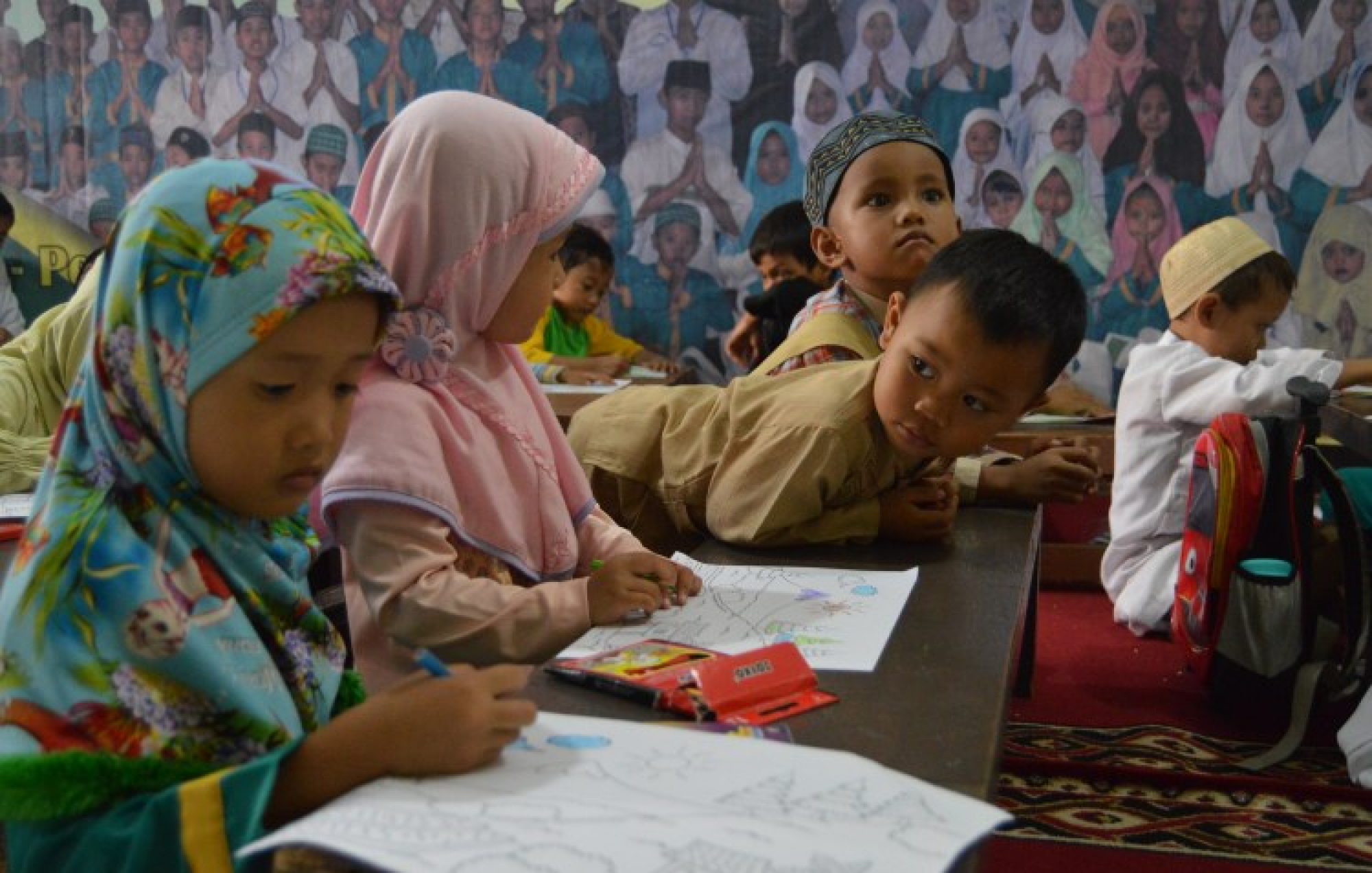 Dulur Salembur Foundation (YDS) started its work in September 2008, starting from a common idea, and an association people of faith who really care about orphans and poor people.

We work to run social humanitarian programs in providing services for the surrounding community, both in the form of health services, education especially for orphans and poor people

Together we create and realize the welfare of people who are educated and have good morals, and create an independent and dignified generation.

We believe that every human being has the right to have a place to live for shelter, proper education, fast and useful health facilities, and the right to fulfill his life needs.
Therefore, we strive to create visionary programs that can help meet the needs of every person who really needs it.

Donation program for the purchase of an orphanage house

One verse recited from the Qur’an that we endow, the reward will always be recorded. then do you want to invest for the hereafter? It is our duty for them to get a decent Qur’an. moreover, Waqaf Al-Qur’an is the best shadaqah jariyah.

“Indeed, among the deeds and virtues of a believer who will meet him after his death are: the knowledge he taught and spread, the pious children he left behind, the manuscript of the Qur’an that he inherited…” (Narrated by Ibn Majah & Baihaqi)

Ramadan is a month of sharing, apart from competing to get closer to Allah. In this month, we are also encouraged to do good to others. Indeed fasting is education for our souls. Enduring thirst and hunger educates us to learn to care about the difficulties of those who are in need.

Helping an orphan with enough for his food and drink will get the reward of heaven from Allah SWT. Prophet Muhammad SAW said, “Whoever includes an orphan between two Muslim parents, in eating and drinking, so that he has enough, then he will surely enter paradise.” (HR. Abu Ya’la And Thabrani).

Memorizing the Qur’an is an act of worship if it is done sincerely for the sake of Allah and not to expect praise in the world. Even one of the characteristics of people who are knowledgeable according to the standards of the Qur’an, are those who have memorized the Qur’an. Allah said,

In fact, the Qur’an is a clear verse, which is in the hearts of those who are given knowledge .. (QS. Al-Ankabut: 49).

YDS ON THE NET

Rasulullah SAW mentioned that giving alms is a proof of honesty and sincerity of a Muslim’s morals, as mentioned in the hadith below

Abu Malik Al-Harits bin ‘Ashim Al-Asy’ari RA said that the Prophet SAW said, “Purity is part of faith, and the sentence alhamdulillah meet the scales. The words subhanallah and alhamdulillah fill the space between heaven and earth. Prayer is light, charity is proof , patience is a reflection, the Qur’an is an argument that will defend or sue you. Every human being works. Some sold themselves, some freed themselves, and some destroyed themselves. ” (Narrated by Muslim)